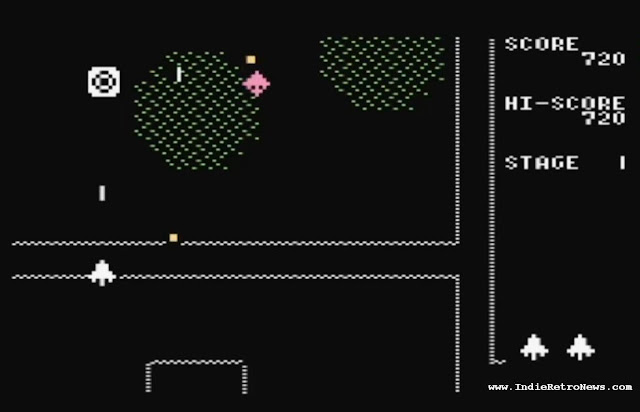 The games just keep on coming, as thanks to another heads up earlier today from our good friend Saberman, he has told us that Inufuto has released two games for the Atari XL/XE called ‘Impetus’ and ‘Ruptus’. While they are both Shoot ’em up related one is a top scrolling game destroying waves of enemies that approach you from in front, the other is a multi-directional shooter whereby you need destroy a large enemy boss/spaceship.

Inufuto has been in the news a few times recently, as he released a number of games for a multitude of systems such as Ascend, Aerial and Cavit for the Amstrad CPC, C64, ZX Spectrum and Vic-20. While I’m not sure if these games also appeared on other systems, rest assured that if you enjoyed his previous games you are sure to enjoy these two enjoyable shooters and shoot em up’s for the Atari XL/XE.