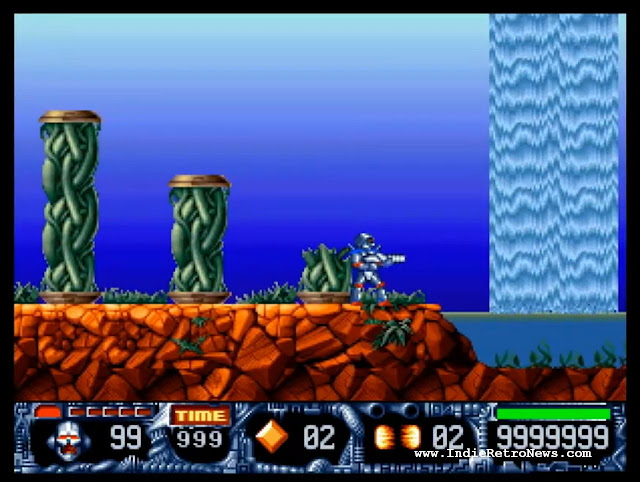 Another great Amiga update through Indie Retro News, as yet again Saberman was kind enough to contact us via Facebook, that Muzza has just released a BIG update for the work in progress MS-DOS to Amiga conversion of the classic action shooter game Turrican II. The second game in the Turrican series, which was originally developed by Factor 5 in the 90’s and released on the Amiga, C64, CDTV, Atari ST, Amstrad CPC and ZX Spectrum, and later for DOS. 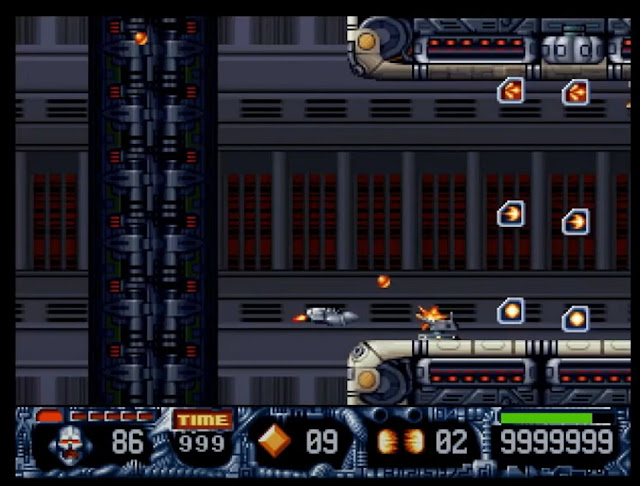 As we said before when the game was previously announced as the first teaser. Not only is this version of Turrican 2 a work in progress conversion of the MS-DOS release which was created as a project to learn ASM, and much of written in C at the end. But the game is basically the same as the Amiga version we know and love still to this day, while featuring more colors and higher details pretty much as soon as you start playing the game. In fact not only does it feature many of the worlds from original including the bosses, but thanks to your feedback there’s various fixes, a new intro scene, an NTSC build and the all important sprite from original Amiga game re-coloured. (experimental)!